Beautiful things are often within our grasp, we just have to reach out. Just like nature, or this campaign inspired by it. 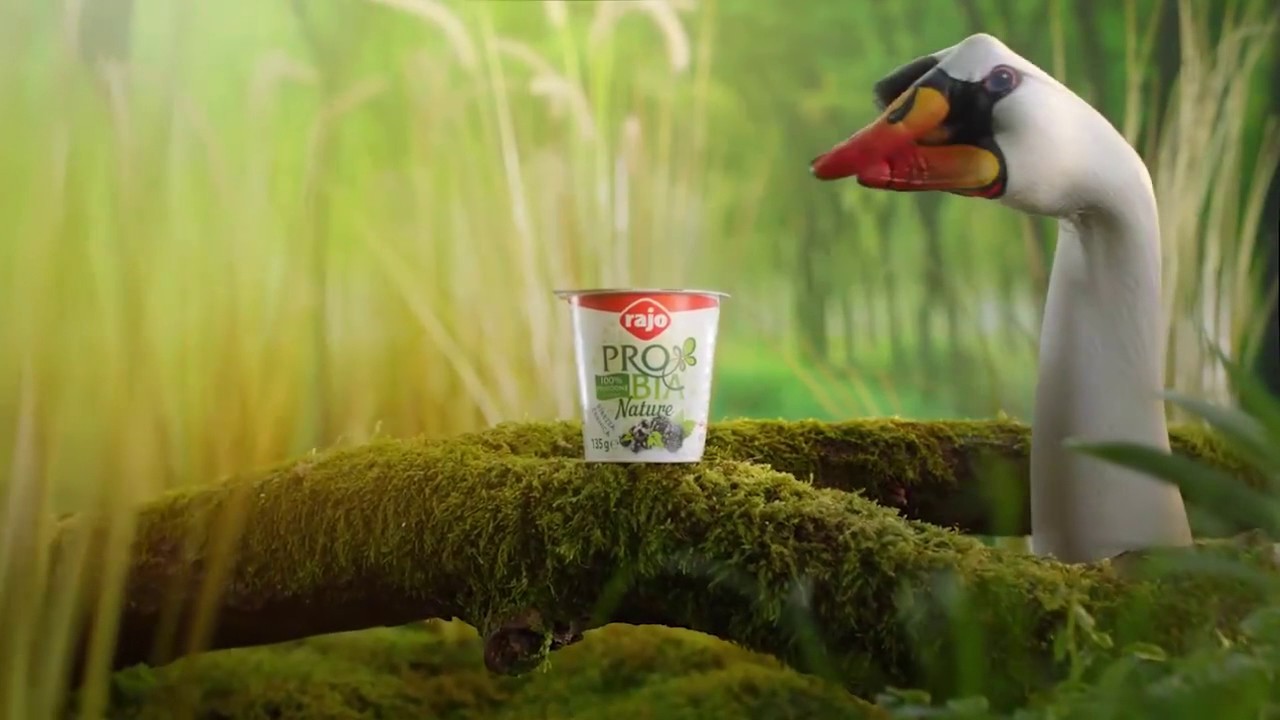 Rajo ― Nature is within reach

Rajo Probia had a plenty of TV spots and is a well known product line of milk products. But it had changed its formula, gotten rid of artificial colorings, aromas and starches. It had become a proper yoghurt and a drink that is 100% natural. That's why it's gotten a new surname: Nature. Our task was to re-introduce it as an all natural product in a new image campaign.

And so, the campaign was born and it spoke that nature is within our reach — even in our fridges. The nature was depicted via hands that were body painted as animals. 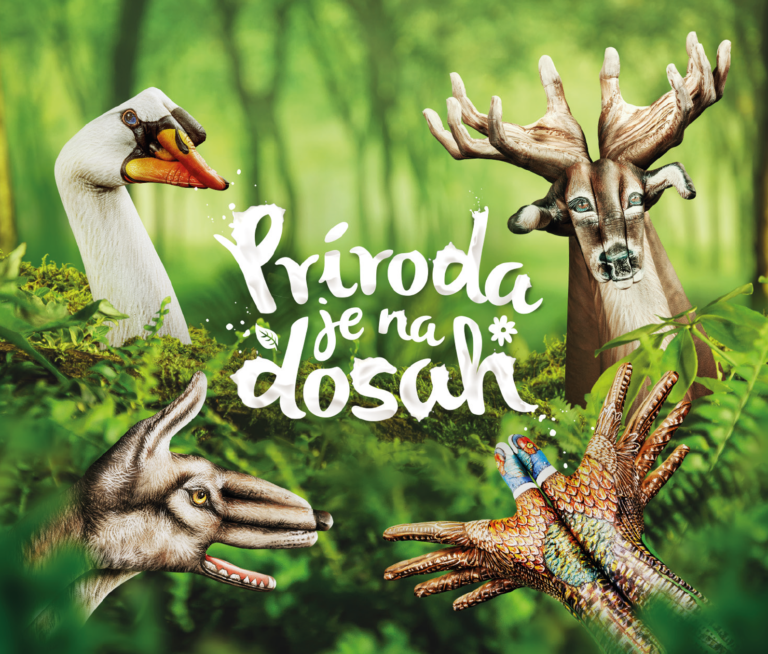 The visual concept presented to the client had become the vital element of the whole campaign execution.

We really put a strong emphasis on the visual execution and reached out to a famous Italian artist Guido Daniely. He was the author of the images that were the main template for desired visual output the we found on the internet. Guido has a very pleasant personality, a professional with an absolutely stunning portfolio and years of experience. He also took part of the hand casting where we chose among the best puppetry students. Only a specific type of hand can make a wolf, other type of hands fit for a swan, and so on.

The TV spot was a huge success on Facebook as well, and that was only the start of the campaign. With photographer Táňa Hojčová we've created beautiful visuals that brought nature a little bit closer within people's reach in the streets and malls. Crative 360° nature Facebook post and an immersive website scrolling experience were met with a very positive client response. And if this wasn't enough, beautiful sounds of nature were played in the 30 seconds radio spot, accompanied by a message that Rajo Probia Nature contains is 100% made of nature.

Our client just lived for the campaign too! Rajo has decorated their headquarters entrance with campaign visuals and put campaign-themed room labeling stickers inside, such as reception, kitchen, toilets, CEO, etc.

Here's a case study to wrap it all up:

Now you can get an excuse for anything