The horror movie that serves a higher purpose 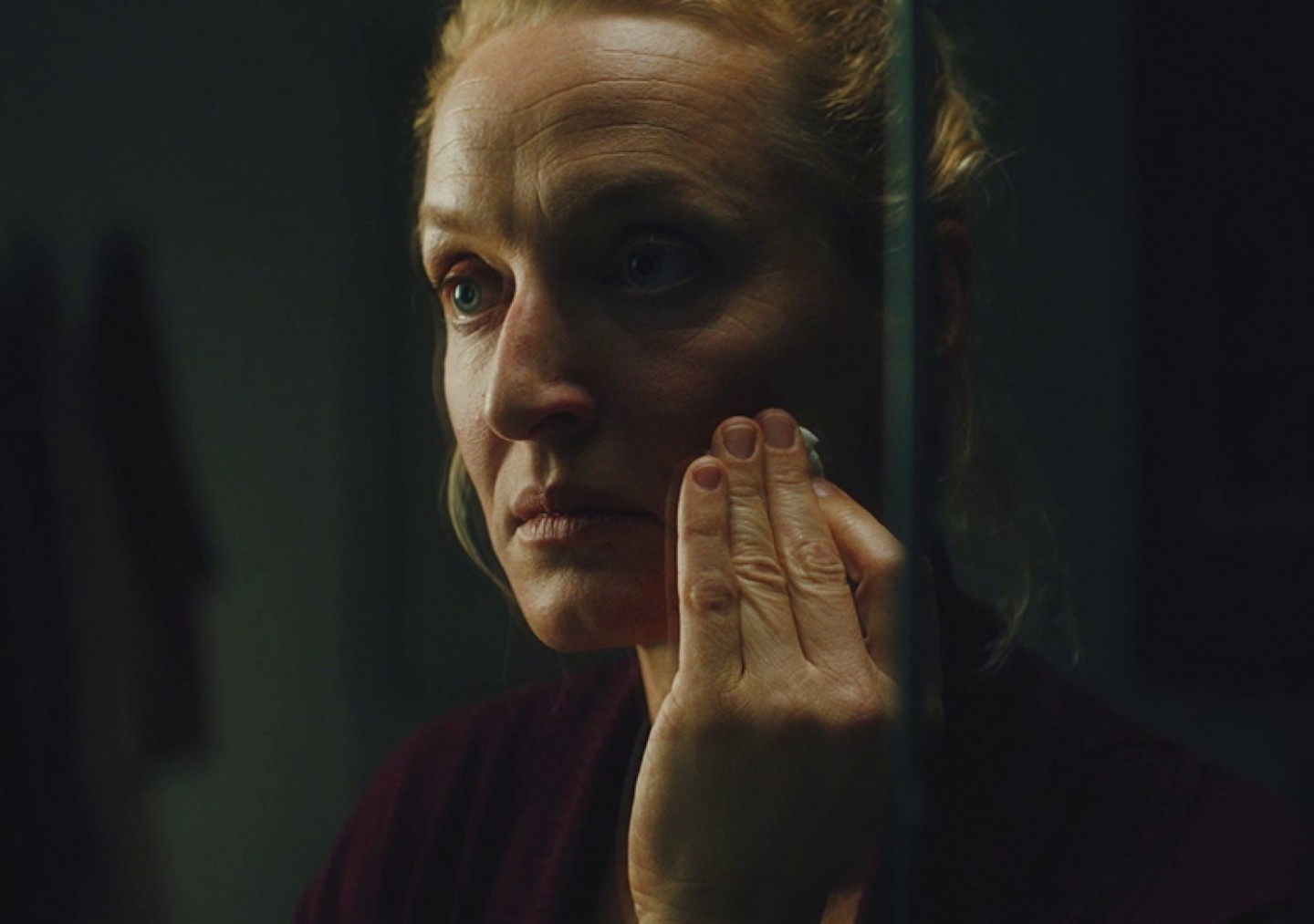 We wanted to uncover the scary face of an invisible social issue. Our campaign for IKEA did not only start a discussion about domestic violence around the globe but also opened a dialogue with the Czech and Slovak Governments.

In Czechia, Slovakia and Hungary, there is a too high number of domestic violence occurences, which, moreover, is not systematically solved.

7% of Czech women have experienced some sort of mental abuse at home.

Despite the alarming percentage this problem seems invisible to society.

IKEA's mission is to create a better everyday life for all. That's why IKEA decided to act and started a partnership with local NGOs confronting this issue. We went on a mission to ensure that, for most people in the region, 'home' will be perceived as a safe place by the end of 2022.

That's why we came up with a campaign in which we wanted to showed that:

Living with a bully is like living in a haunted house

Beautiful things are often within our grasp, we just have to reach out. Just like nature, or this campaign inspired by it.