Have you been asked "How are you?" today? And was your answer honest? 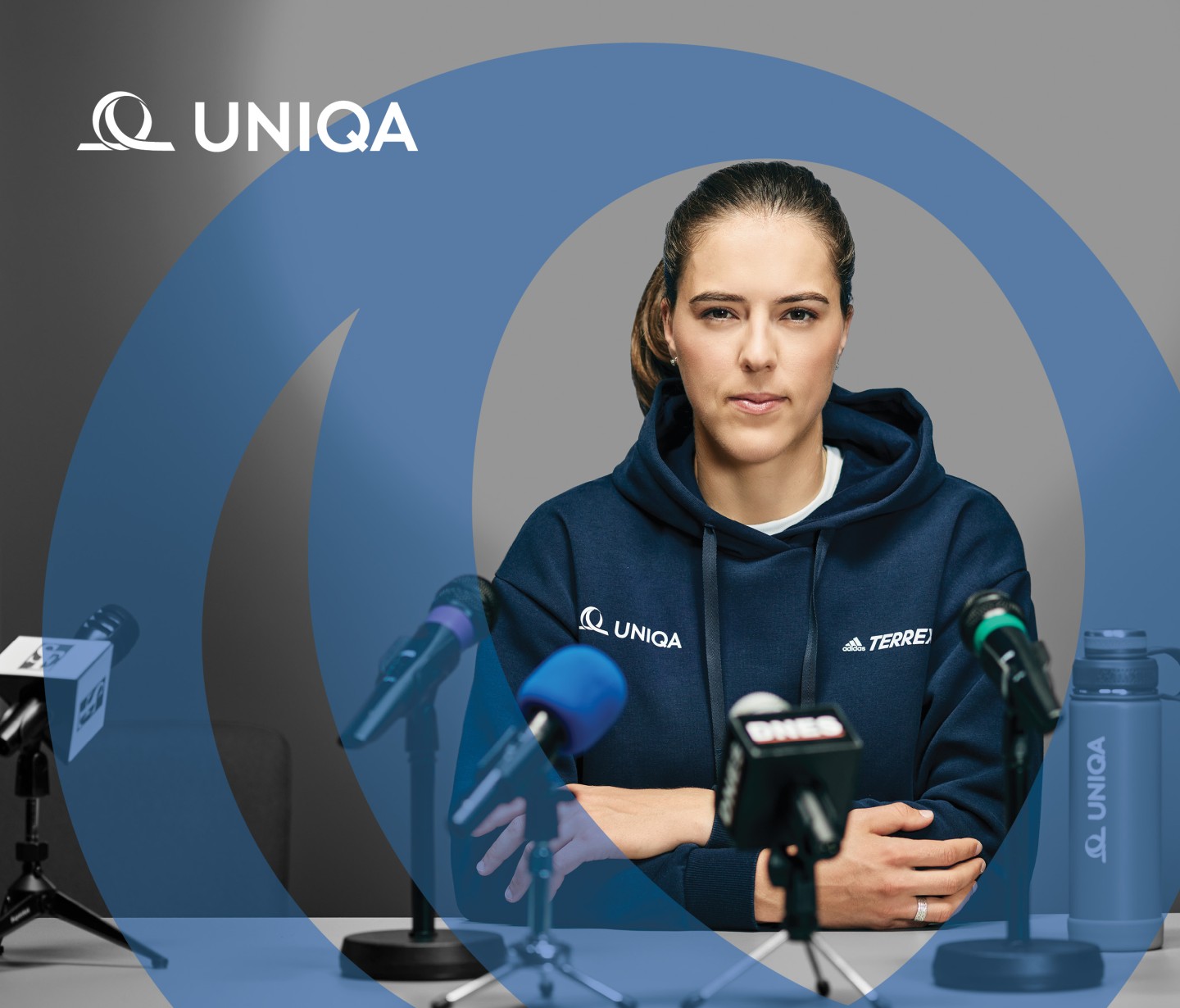 Our campaign for UNIQA, directed by Dano Dekan and produced by Hitchhikers Films, was made for both Slovakia and Czechia. In addition to the Slovak version featuring the Slovak Olympic ski winner Petra Vlhová, we also have a Czech version with the Czech skier Martina Dubovská.

The campaign even won in the strict commercials' evaluation in Czech Katovňa, one of the strictest evaluations there is!

Along with the skiers, we went for the story of a gardener with hardships so that everyone has something to connect to.