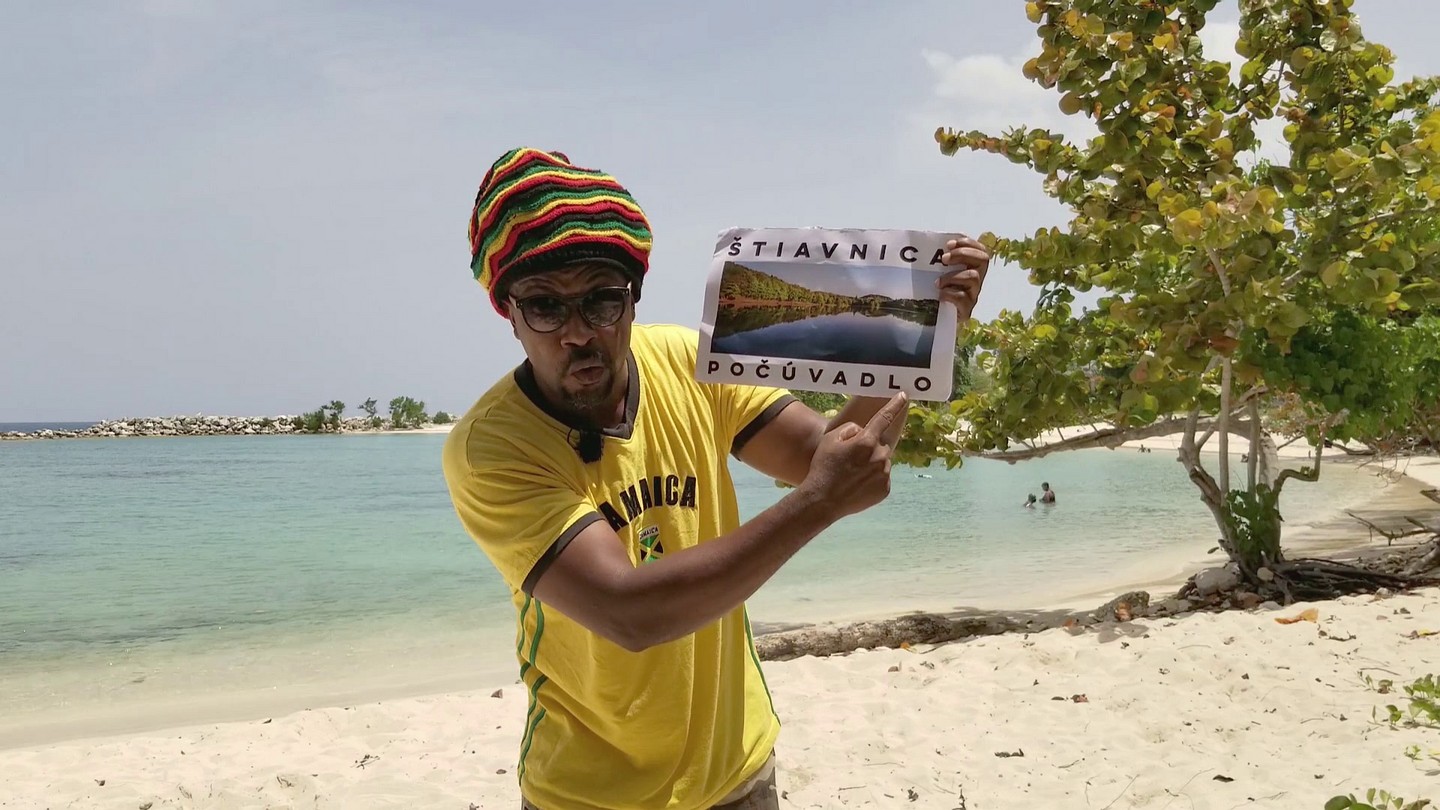 Región Banská Štiavnica ― Experience What Others Only Dream About

We created a campaign that made the whole world dream of a holiday in the region of Banská Štiavnica.

The summer holiday season of 2020 was different than all the previous ones.

Our campaign was created during the pandemic – a time of restrictions and closed borders. It was both a timing and financial challenge, as communication had to be launched before the start of the summer season. At the same time, we knew that we didn't want to create yet another emotional Covid-heavy spot. So, we looked at the situation differently.

At a time when it was unclear when the borders would open, we wanted to tell people in Slovakia that they can experience a great summer holiday within our borders – in the region of Banská Štiavnica. The area is known for its long-distance cycling trails, mountain water reservoirs called tajchy, and beautiful trekking and walking trails through the former stratovolcano.

Now all we had to do was kick off the campaign within 10 days.

Until the pandemic came along, we were all used to spend summer holidays wherever we wanted. But now, we couldn't travel outside of our country and, at the same time, no one from abroad could visit Slovakia.

Let's make a video that will feature people who come from holiday destinations all over the world who are dreaming about going to Štiavnica. They will tell us that they were really looking forward to a holiday there, but they can’t come. They will also naturally include the benefits of a holiday in Štiavnica.

We dreamed about a video with actors from different parts of the world.

We liked the idea… but how to film foreigners in their home country at a time when we couldn't even leave the house?

The solution to this seemingly difficult question was surprisingly simple. We approached several people using just one platform and ended up signing four of them. They had two days to send us videos in which they tell us what they miss in their country that they could find in Štiavnica.

We breathed a sigh of relief. Problem solved!

But then we learned that it was illegal to leave the house in Egypt and India.

We were almost prepared to say goodbye to a shot with an Egyptian pyramid or Indian cows in the background.

But if you watch the spot below, you'll see that everything turned out well in the end. Abdelrahman stopped by the pyramids on his way to the grocery store. And Virhar plucked up the courage and went out to find some cows.

The results showed that Slovaks love it when others praise their country.

We met the goals 2-3 times. The video successfully spread organically - to the point where we dare say it went viral. In two weeks, we achieved a cumulative reach of over 2 million people. On YouTube, people watched the entire spot up to 260,000 times. We were also shared by well-known travel bloggers and media. The spot was even aired in almost full length on the evening TV news on one of the biggest Slovak TV stations Markíza.

What Does the Client Say?

We were not surprised that our cooperation with TRIAD was very professional and that they were willing to listen to our needs – these are the standards of the business. But what really surprised in a pleasant way was the campaign itself. As soon as it was presented, we knew that it could become viral. And so it did, it became the most successful campaign in Slovak tourism ever.
Igor Kuhn, Executive Director, Región Banská Štiavnica

With this simple but effective campaign, we managed to show people that the Štiavnica Region is not just the popular town of Banská Štiavnica, but that the whole surrounding area is a great choice for summer holiday.

We've opened an online atelier where we turned fans' photos into art.